We have arrived in Shanghai!  Our stay in Hong Kong was great, but it will be different from the rest of China since it was a British colony not too long ago.  The visa application process is vastly different for the rest of China, but as Canadians it was easy to get approved.

China has the Great Firewall on their internet, so any Google products will not work here.  I am surprised that the blog site still works….but if the blogs go cold then you can guess that it was also hit by the firewall gods.  Everything is monitored here.

Our arrival in Shanghai was in the mid afternoon after a two hour train ride from the airport to the downtown area by the Bund. 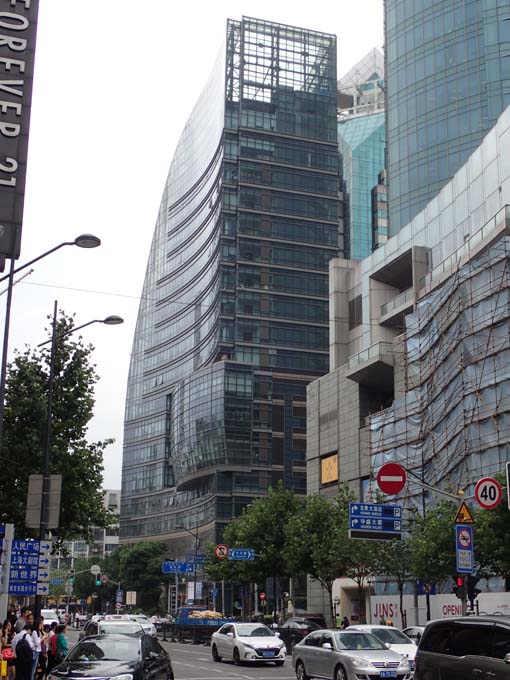 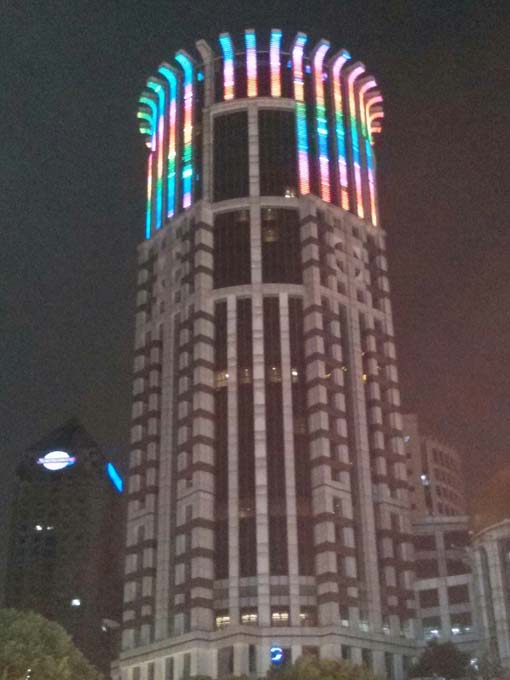 Shanghai – as it got darker some of the buildings came to life. 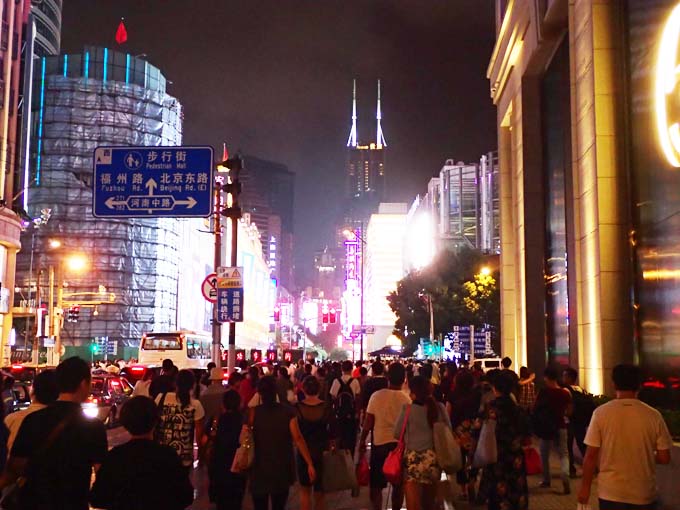 Shanghai – its just as busy as you would imagine. 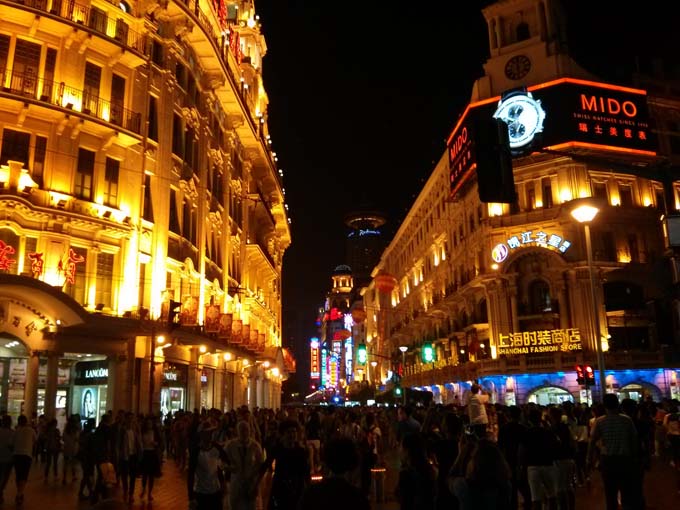 Shanghai – the main streets are lit up beautifully. 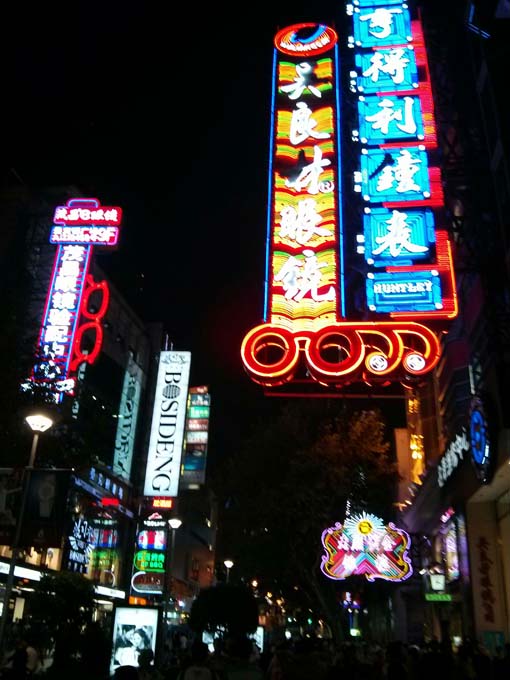 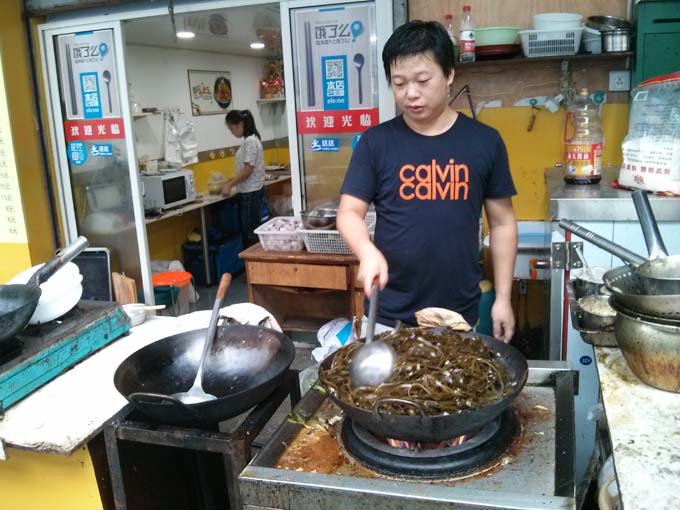 Shanghai – this guy was cool with me taking a pic. Not many of the cooks here have been okay with it. 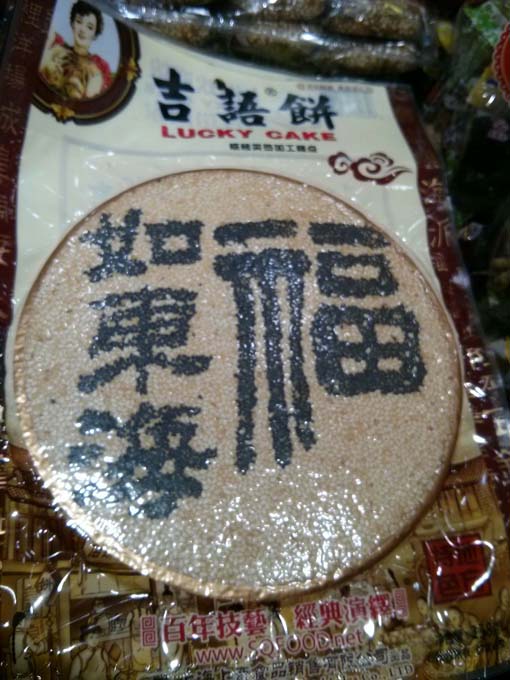 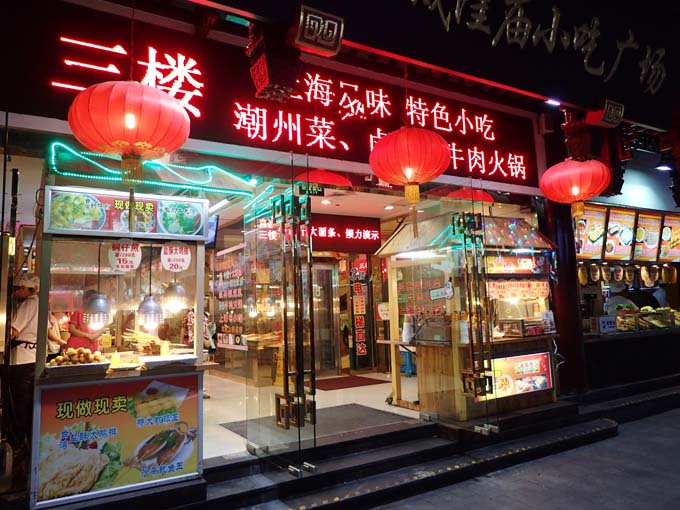 Shanghai – this restaurant was a cafeteria style with anything Chinese you could imagine. 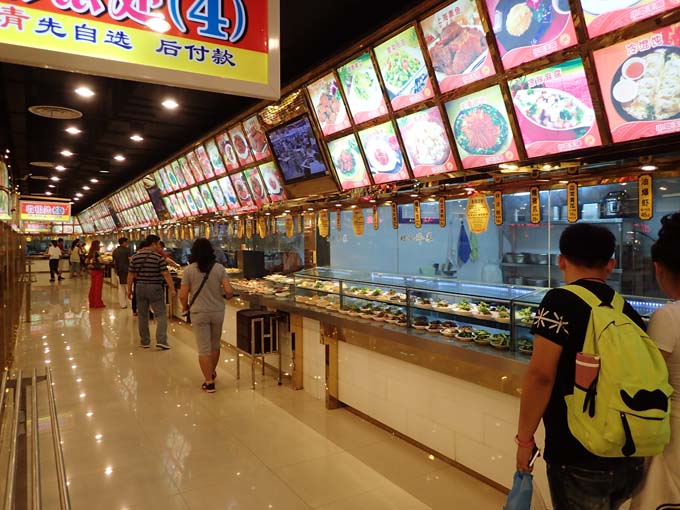 Shanghai – the options were endless! 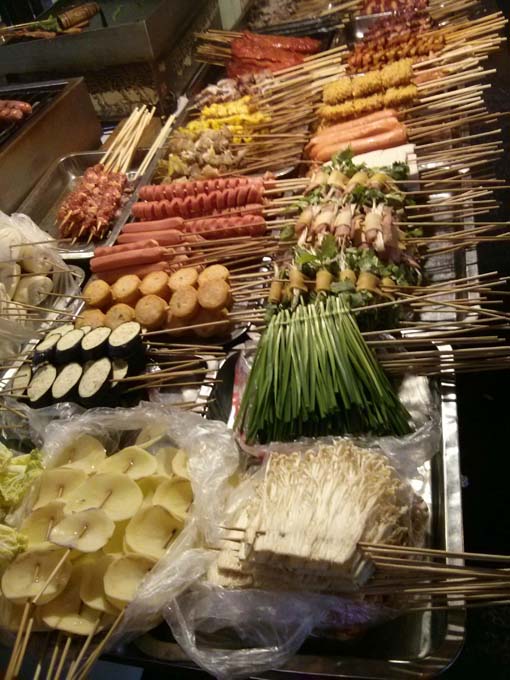 Shanghai – you want a meat on a stick? You got it! 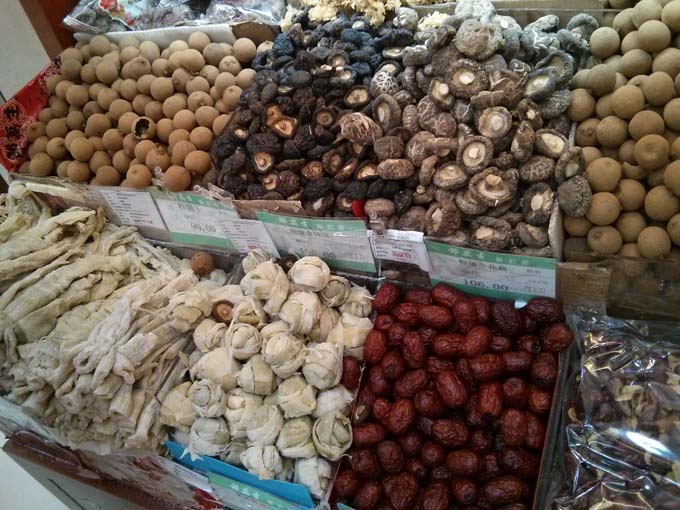 Shanghai – every type of mushroom you can imagine!

Shanghai – every type of seafood dried out and on display. 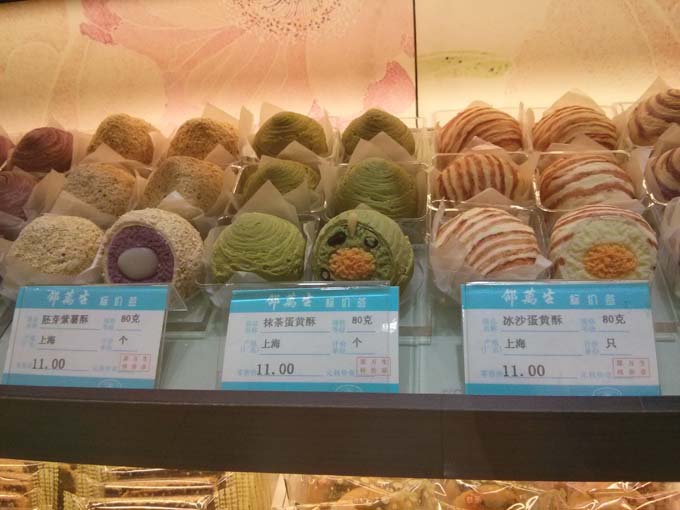 Shanghai – cakes and sweets the likes of which we have never seen. 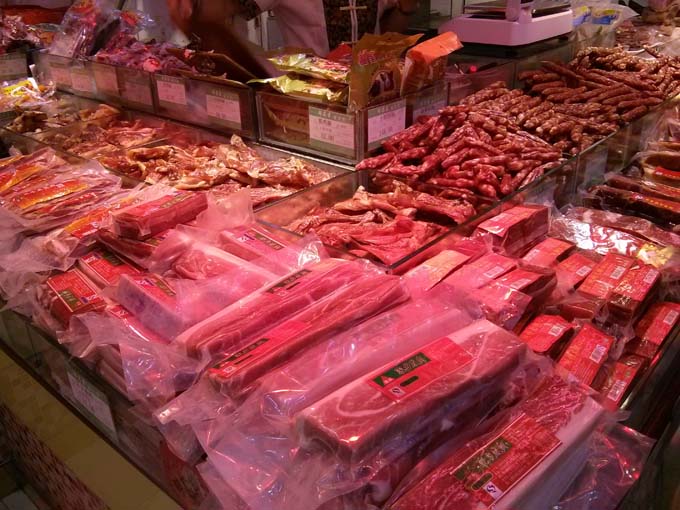 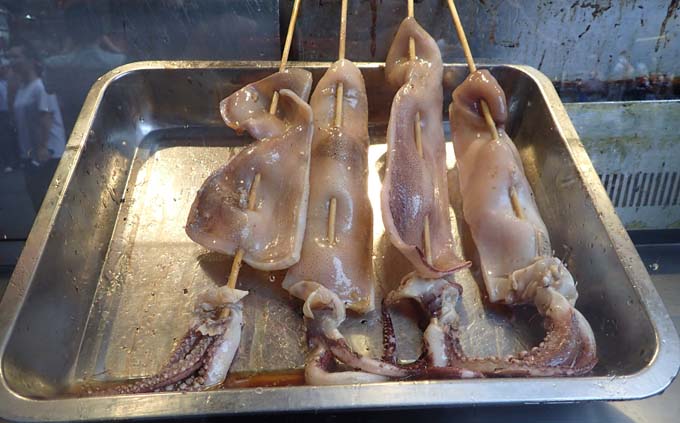 Shanghai – a stick with some kind of cheap fish and a piece of octopus. 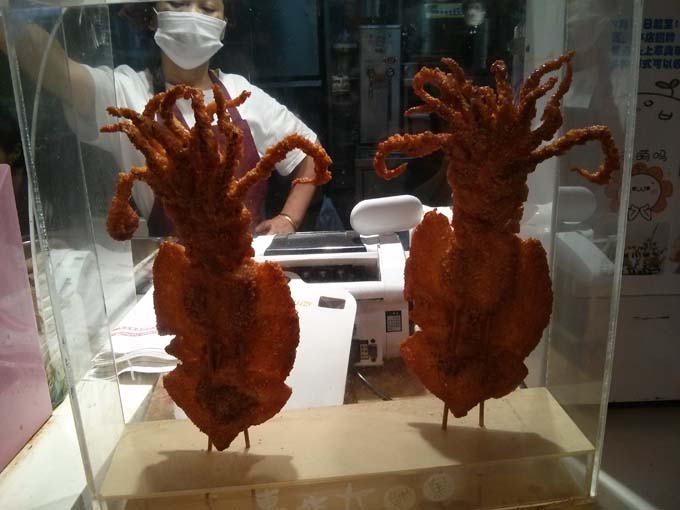 Shanghai – what the hell is this? It looks like a deep fried xenomorph from Aliens! 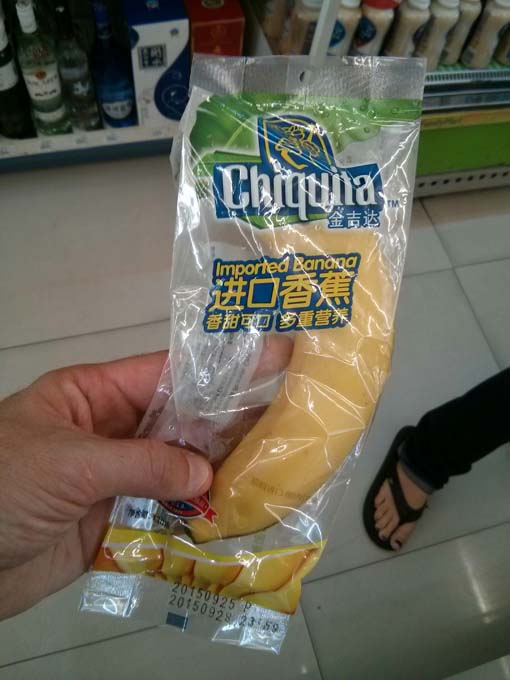 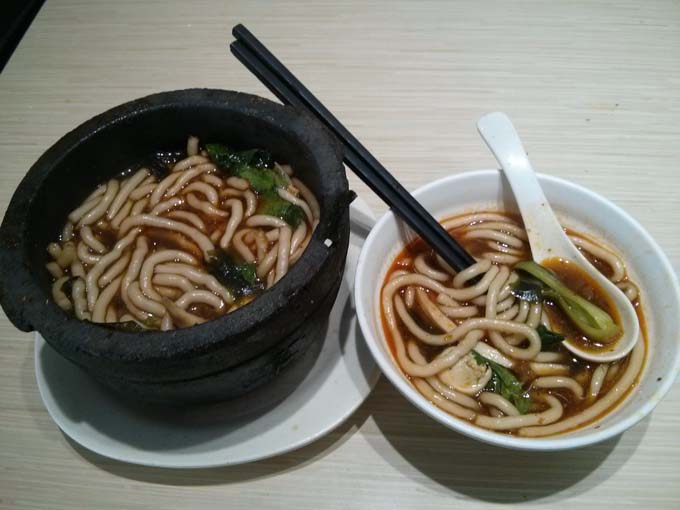 Shanghai – My first meal in China. A mystery meat soup with broad noodles. It was pretty good though. Jill had salad. 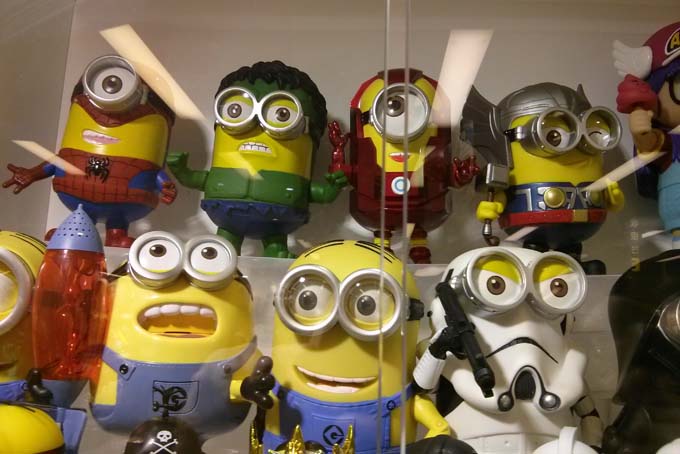 Shanghai – Minions as famous characters….the Avengers and a Storm Trooper. 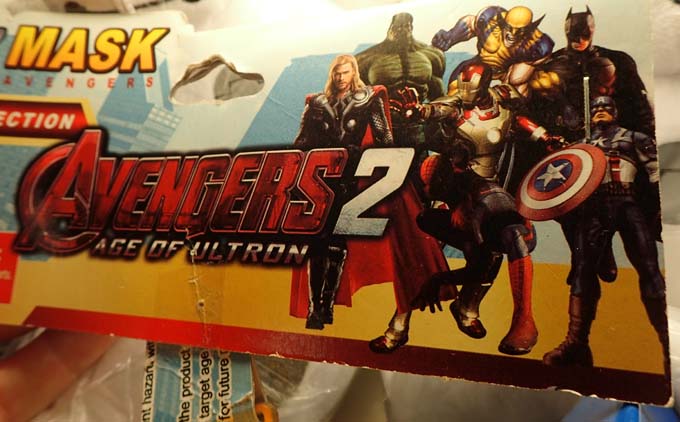 Shanghai – Okay….since when did the Avengers 2 Movie toy line feature SpiderMan, Wolverine and Batman as part of the team? 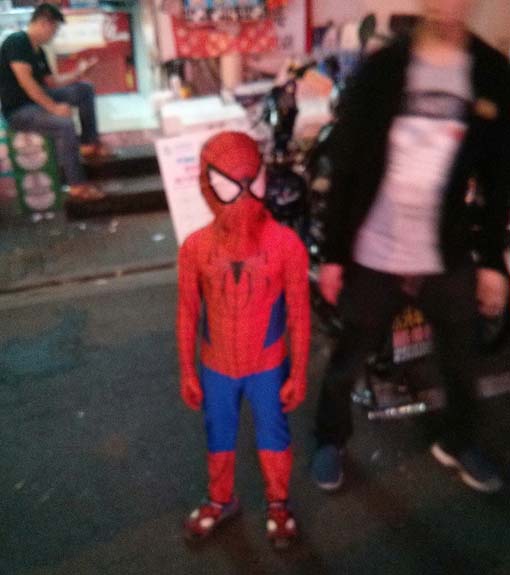 Shanghai – But we did spot Spiderman on the streets of Shanghai! 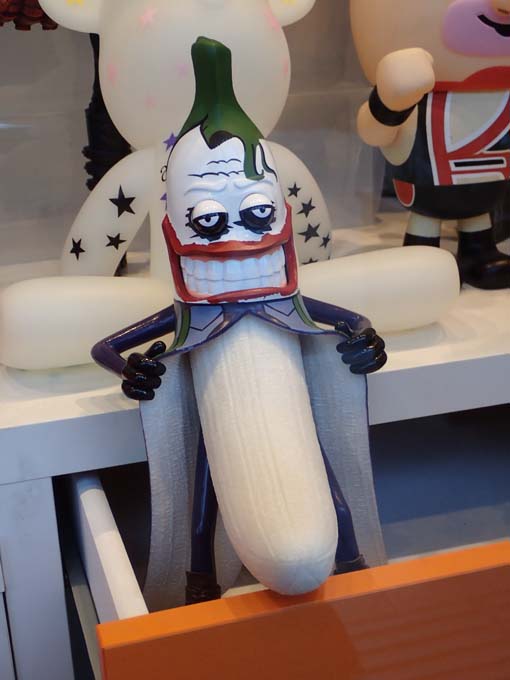 Shanghai – And the Joker had to show us his banana. LOL! 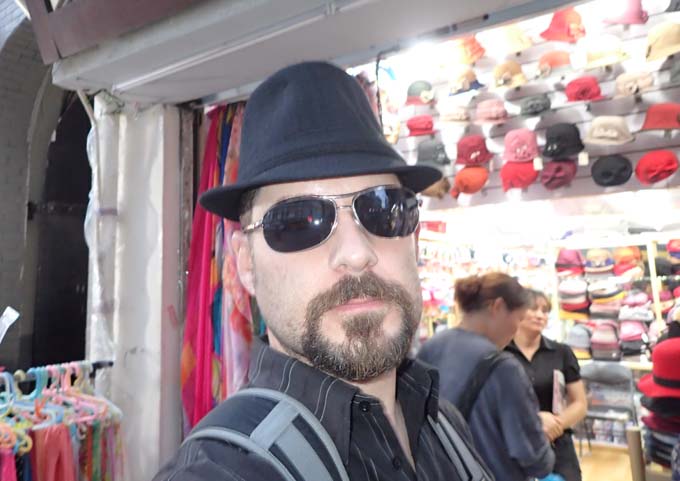 We jumped ahead a few posts to get this out to everyone so you know why Jill’s Facebook has gone cold.  Never fear, as long as this blog is allowed internet access we will do our best to keep it updated.